Find out when is the next ferry to Lastovo.

Do you have a question? Send us a message!.

Lastovo was first mentioned in written sources by the lexicographer Stephen the Byzantine. Theopompus (4th century B.C.) referred to it as Ladesta and Ladeston while the ‘-est’ suffix – typically used in names of Illyrian places on the Adriatic coast – suggests that it may have been named by the ancient Illyrians.

Early in history, Greek sailors sailing with their products to Illyria named the island Ladesta, Ladeston or Ladoston, because of its similarities to the island Lado in the Ionic sea. A Greek variant of the name of its inhabitants Ladestanos, reveals that the Dorians also inhabited the island in the past. The name was then Latinized by the Romans who named it Augusta Insula translating to ‘The Emperor’s Island’. In the Middle Ages it was known as Augusta Lagusta and Lagosta. The modern term incorporates the Roman form ‘Lasta’, coupled with the Slavic suffix ‘-ovo’.

The earliest traces of life were found in the Rača Cave which are thought to be from the Bronze Age. The island was inhabited by the Slavs and Narentines who were such a strong force that they proved to be a major impediment to the safety of navigation for the Venetian fleet between the 7th and 8th centuries. For this reason, Doge Peter Orseolo II conquered the island in 998 A.D. and completely destroyed its settlements. The survivors either left the island or moved to the current location of the main town, Lastovo.

Lastovo’s turbulent history is further evident from its frequent change of rulers and governing power. In the 11th and 12th centuries Lastovo was controlled by the medieval state of Zahumlje. In the late 12th century, the Hungarian-Croatian kings declared themselves the island’s rulers. In 1252, Lastovo was annexed by the Republic of Dubrovnik and in 1310, the city was granted autonomy and their own Statute.

In the 13th century, Lastovo voluntarily joined to the Dubrovnik Republic after the Republic promised that it would honor Lastovo’s internal autonomy and traditions. Lastovo’s Statute provides evidence that Lastovo gained autonomy in 1310 and only partially lost it in 1486. The continuous limitation of the island’s autonomy and higher taxes led to a rebellion in 1602. Venice occupied the island the following year and held on to it until 1606  when it was returned to Ragusa (Dubrovnik Republic). The next attempt at rebellion was in 1652  which resulted in a complete loss of the island’s autonomy.

In 1806  the French abolished the Republic of Ragusa and Lastovo became a part of the French Empire.
The British took over in 1813 and occupied the island until 1815 when it became a part of the Habsburg Empire.
Austria brought progress. New lighthouses, census, assets inventory, safe administration and tax management mark the new, better era.

Political changes in Europe followed by WWI and WWII left Lastovo dependent on the will of temporary governments.
The Italian occupation of Lastovo began in November of 1918 and lasted until September of 1943. 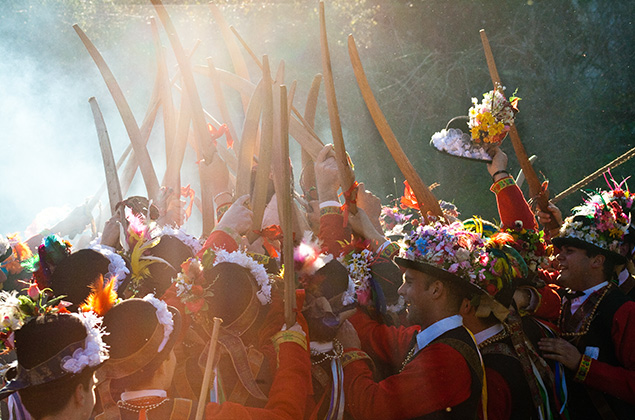 The Poklad Carnival of Lastovo 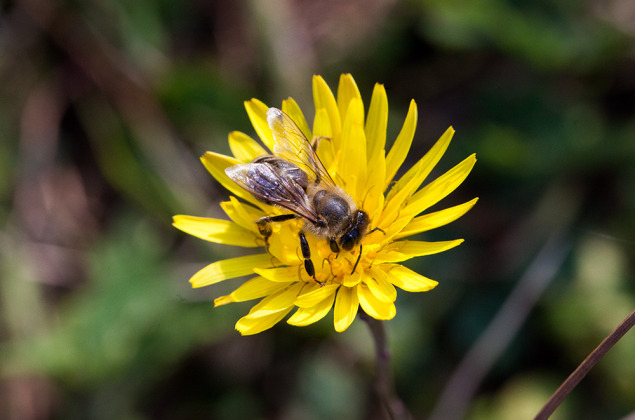 The Lastovo Archipelago is one of the richest and best preserved botanical areas in the Mediterranean. The flora on Lastovo is determined by the... (continue reading) 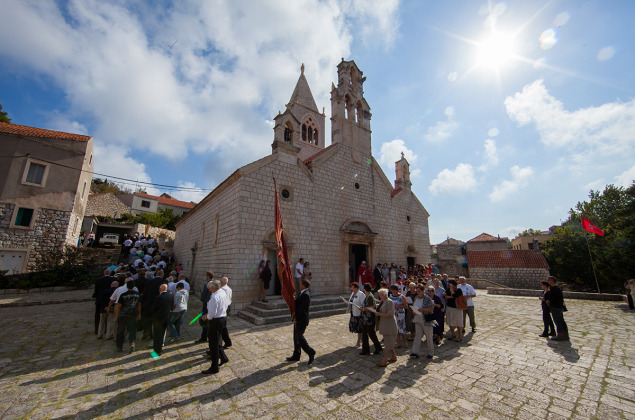 Of the island's 38 churches and chapels, some preserved, some ruinous, 21 are registered as protected cultural goods. Lastovo's inhabitants had them built for saints... (continue reading) 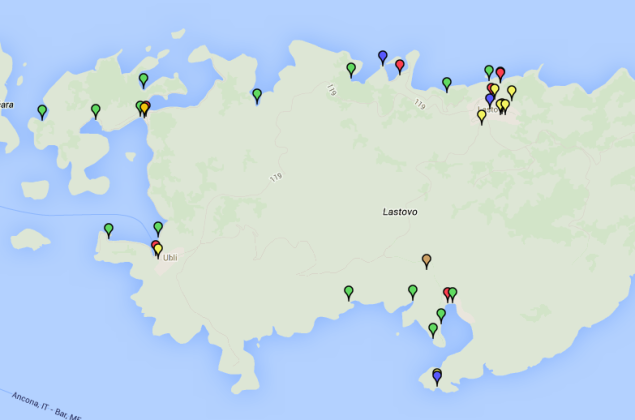 There are no events currently announced.

Did you know that Lastovo was a part of Dubrovnik's Republic?